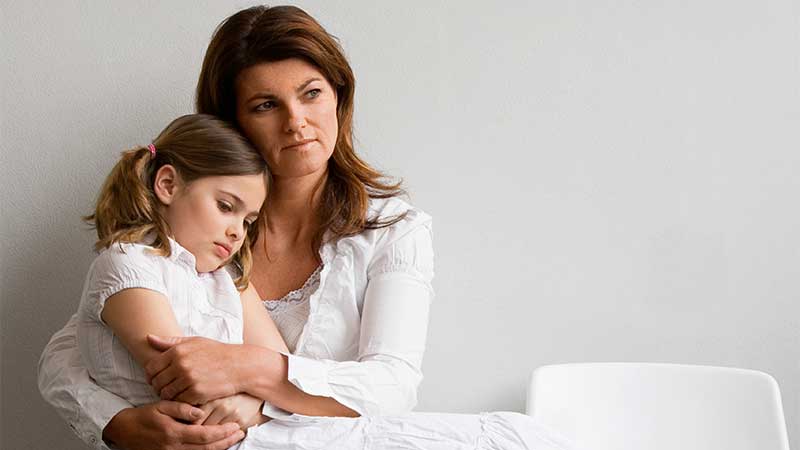 Attention Deficit Hyperactivity Disorder (ADHD) is a condition that is typically noticed in children and can extend into adulthood. Some symptoms of ADHD are impulsive behavior, difficulty concentrating, inattention, and hyperactivity. ADHD is a common disorder that effects three to five percent of children in the United States, which equates to roughly two million children. Studies have shown that ADHD can be caused by an overactive nervous system that is combined with a decrease in the brain's inability to differentiate sights, sounds, thoughts, and emotions from tasks that need to be completed.

The most common treatment for ADHD is Ritalin, which is known to be a stimulant drug that can have the opposite effect on children with ADHD. For children that are overly hyper, Ritalin calms them down and helps them function normally. The issue with Ritalin is that it only masks the symptoms of ADHD, and it can have detrimental effects on the brain, as some children and adults may abuse this drug. For a healthy and natural way to help with the symptoms of ADHD, call Warm Springs Chiropractic in Fremont at (510) 544-0555 to schedule an appointment today with Dr. Paul Iattoni and Dr. Evangeline Lau.

The first step to relieving ADHD symptoms is to schedule a free consultation in our Fremont office to discuss the specifics of your condition. Schedule an appointment at Warm Springs Chiropractic in Fremont today!

Don't live with the pain any longer. Schedule a free consultation today with Dr. Paul Iattoni and Dr. Evangeline Lau at Warm Springs Chiropractic in Fremont to see how chiropractic care can help you with pain relief. 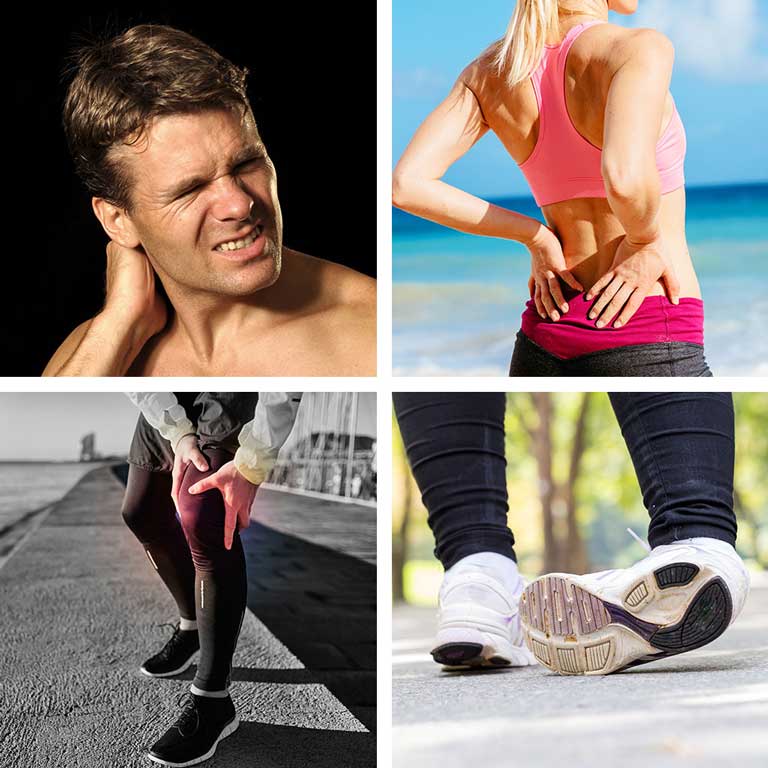